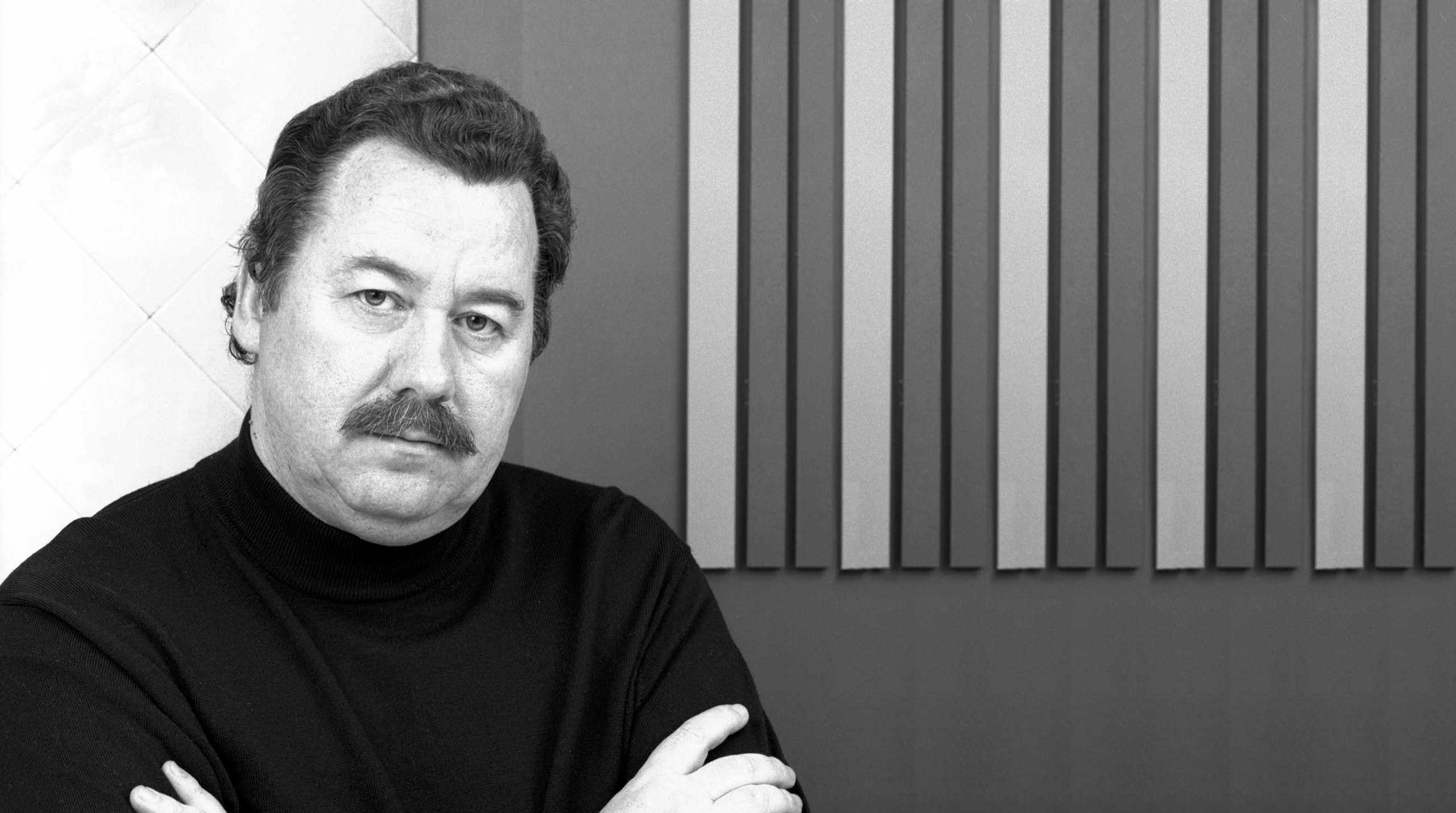 He is from Extremadura, a native of Granadilla (Cáceres), where he was born on 18 March 1953.

Since 1974 his work has been exhibited in more than 70 solo exhibitions in museums, galleries and other cultural venues. In 2005 he was named Adoptive Son of Plasencia, tourist ambassador of the city and town crier of its June Fair and Festivities in 2007; he was also awarded the prize for dissemination by the Association of Municipalities of Trasierra-Tierras de Granadilla in 2009 for his exhibition «When Granadilla»; in 2010 he was named Favourite Son of the town of Alagón del Río, a town founded by the ancient inhabitants of Granadilla.

Misterpiro, visual/urban artist. Graduated from University Complutense de Madrid in Design. Presently living in Madrid, although his work often takes him out of the country.

He started in the streets with graffiti, later he followed on with watercolours, acrylic and water-based techniques in his studio. He worked until he has succeeded in uniting the two such contrary techniques in a unique style, full of life and colour, that goes from the most hot red to the most electric turquoise. Taking the delicate style of the watercolour to the street, to the new support of the external wall that has so little to do with the paper upon which he makes his most delicate works.

His technique is based upon improvisation, where the aggressive quality of spray and the delicacy of watercolour mix in every type of support. Works where the fluidity of water and the volatility of the atmosphere fill with expression and light a world which makes us travel from the figurative to complete abstraction.

Jaime Summers is a composer and producer born in Madrid. He develops his activity with his own label, Lo-Fi Studios, always between two worlds: the audiovisual and the recording world and achieving a duality and an eclectic style in which he drinks from many sources and requires him to be constantly renewing himself. He writes music for advertising campaigns collaborating with brands such as Renault, MásMóvil, Ikea, CocaCola, Correos, Smart, Fanta or Campofrío and series such as El Vecino or Brigada Costa del Sol. He has also worked with artists such as Rosalía, Fangoria, Marta Sánchez, Miki Núñez, Ricky Merino, Agoney, Marlango, Pol 3.14 and Marta Sango.

The challenge of collaborating with Jiménez Carrero and Misterpiro in this multimedia proposal is an incentive in a first approach to the world of art in which the musical setting is mixed with cinematic music, giving emotions and energy to the works.

When you leave, you can’t even leave a chair behind.

The Female Saints of Zurbarán

Sculpture in a painting

The legend of Icarus